THE GREAT BOTTLE VS. CAN DEBATE PART 11 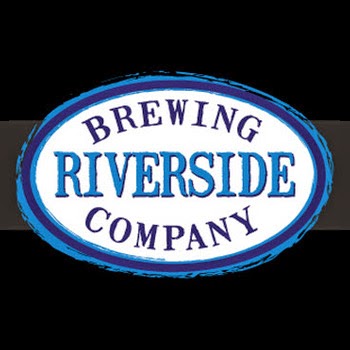 The eleventh  installment: The Great Bottle vs. Can (Tap) Debate


STATS
The Great Bottle vs Can Debate is back; albeit with a bit of a twist! This time there is no can! It's been quite a while since I've found a bottle and a can of the same beer at the same shop, so I thought it best to improvise. Tru Bru's January Bear Club provided a tap offering of Riverside Brewing's 77 IPA, a beer I had also happened to have bought at Barny's Fine Ale's...

I noticed I had both the Tru Bru bottle and the regulation bottle in the fridge at the same time, and thought it best to do a comparison - and let you guys know about it. This is an IPA that I've been drinking a lot of recently - and really enjoying as well! I've never had the bottled version before and thankfully I bought it very fresh in Sydney only a few weeks back, I'm really looking forward to this comparison.

Apologies for the photo quality, Lizzie had the camera this evening and hence we're back to iPhone photo's. Both pour similar colours, if anything the bottle has a slightly darker hue - but the head is less dense than the tap offering.

Both noses are very similar, with the bottled version being slightly more astringent than the tap offering. Both are quite malty with good citrus notes coming through. There's hints of spiciness towards the backend as well.

The taste follows very much along the same lines as the aroma. There is little difference between the two except for slight notes of bitter apple in the bottle version. I really rate how much malt is on offer, without detracting from the main characteristic of a good American IPA; bitterness. The hops have lots of citrus qualities and enough spiciness to really make this beer interesting,

In the history of the Great Bottle vs. Can Debate there has never been a draw before; until now! Thankfully today is the first Great Bottle vs. Can Tap Debate instead. I can't split the two at this stage. Both the tap and bottle versions are nicely malty with plenty of hops. Either way this is a brilliantly balanced IPA. If you're not after a hop bomb, this is an Australian IPA worth seeking out.

Remember it's always Beer O'Clock somewhere in the world!
Posted by Noz at 05:04

Email ThisBlogThis!Share to TwitterShare to FacebookShare to Pinterest
Labels: American IPA, Australia, The Great Bottle vs. Can Debate